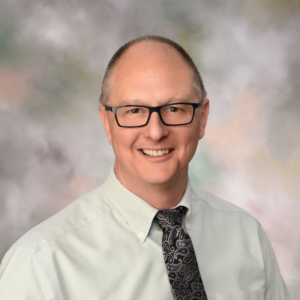 Peter Wronski joined the RIH Orthopaedic Foundation as the Director of Testing, Research and Engineering Services in early 2019. Prior to beginning at RIHOF, Peter spent 11 years at the spine-focused medical device company, Spine Wave. After two years working as the Senior R&D Engineer on the NuCore® Injectable Nucleous device, he transitioned to the role of Manager. Ultimately, he became the Director of Product Testing and Analysis for all Spine Wave products. Before working at Spine Wave, he worked for several different materials engineering companies. His work in those institutions focused on failure analysis and aging management of components in power generation, electrical transmission and distribution, and pharmaceutical packaging industries. 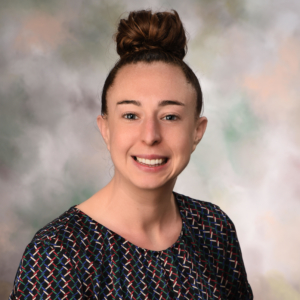 Rachel Schilkowsky joined the RIH Orthopaedic Foundation Test Facility in 2017. Her responsibilities as a test engineer include project planning and performance, developing and implementing mechanical test programs, data analysis, and report generation. Prior to joining RIHOF, she worked as a research analyst at a medical device consulting firm in Boston, MA. In that role, she counseled R&D teams in support of product development, intellectual property strategy, and technology transfer. Rachel graduated from Cornell University with a Bachelors of Biological Engineering and a Masters of Mechanical Engineering. 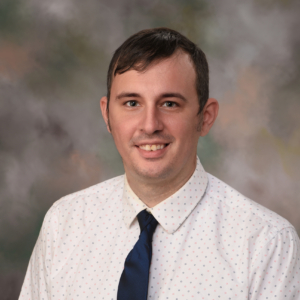 Josh joined the RIH Orthopaedic Foundation Test Facility in 2021.  As the Bioskills Lab Coordinator, his responsibilities include organizing and assisting with bioskills labs, performing compliance testing for sports equipment, and general lab maintenance.  With 17 years of experience in the service industry, Josh utilizes his skills to provide a welcoming and productive work environment for all clients. Josh graduated from Eastern Connecticut State University with a Bachelors of Biology. 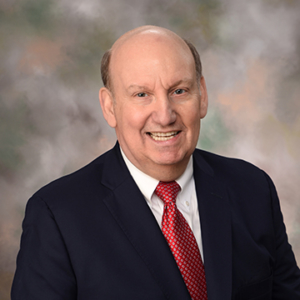 Dr. Akelman is the Chairman of the Orthopaedic Departments at the Warren Alpert Medical School of Brown University, Rhode Island Hospital, and Miriam Hospital. Dr. Akelman is board-certified by the American Board of Orthopaedic Surgery(ABOS). Additionally, he holds the subspecialty certificate in orthopaedic surgery of the hand. He devotes his practice to hand, wrist and elbow conditions. He has expertise in caring for common hand problems such as Dupuytren’s disease, hand fractures, sports injuries, arthritis and nerve problems of the hand, wrist and elbow. 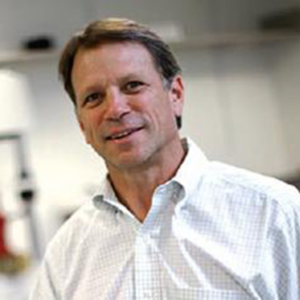 Professor J.J. Trey Crisco is the Director of the Bioengineering Laboratory within the Brown University Department of Orthopaedics.  His primary research interest is in musculoskeletal biomechanics where he focuses on upper extremity mechanics and osteoarthritis using advanced imaging analysis. In addition, he investigates neuromuscular therapy through toy and game play for children. He also has an extensive interest in sports injury prevention and performance. Notably, his work has been primarily funded by the NIH and has resulted in over 200 peer-reviewed publications. He majored in Mathematics and Fine Arts at Amherst College and received his doctorate in Applied Mechanics from Yale University.